by Psykhe-Team
Posted on November 24, 2018
Posted in Hair Extensions Education

In the world of hair loss, thin hair or women who are bored of their natural hair, #fakehairdontcare becomes the motto by which they live their lives.

A lot of these women express worries around making the transition to extensions, wigs and toppers. “Isn’t that just the female version of the toupee?” Or “Doesn’t that make me vain?”

Well, here at Psykhe hair Extensions, we are big fans of fake hair, and wanted to share about how we’ve come to embrace the #fakehairdontcare attitude.

First off, let’s talk about the toupee idea.

Isn’t it sad that men and women alike have been shamed for embracing a solution to not feeling confident in their looks? Up until the social media age, these individuals simply felt alone, and would look in the mirror and feel shame.

Picture your great-aunt as a young woman in her 20s. She began having thyroid problems that had only begun being discovered in the last few decades, and treatment for it is still somewhat experimental.

There are countless problems connected to it, ranging from hair loss to stillbirth, and there’s not a lot of help and understanding around it – and certainly not great social or emotional support.

She is facing this challenging future, and as she takes her showers, she begins pulling out handfuls of hair, and looks in the mirror, beginning to question her own beauty and future as a woman experiencing hair loss.

Fortunately, in the 1950s wigs would finally be manufactured by machine making them more accessible and fashionable, but as she put it on a twinge of shame would come up. While other women would wear them for fun and fashion, she had to wear hers out of necessity to hide what she didn’t want others to know.

Now imagine her 60+ years in the future – Today.

She is in a very different situation.

She faces the same diagnosis, with the same repercussions – hair loss, fertility struggles and she always needs a sweater – even in the heat of summer.

But something is different. There’s a lot more support and understanding. She goes to Instagram and checks her favorite hashtags, and checks in on ThyroidSexy and ThyroidMom and sees she isn’t alone. Then she goes to her Thyroid Facebook Group where hundreds of other women share their struggles of Hashimotos, Graves and TSH counts.

And now in the age of extensions, toppers and wigs, these women share their favorite ways to address their hair loss as they wait for their medication to support their hair growth journey, or they have learned they will have to work with their thin or breaking hair. So as they look to Google, Instagram and Pinterest, they learn how to use toppers or extensions and make them blend.

But there’s one area no extension has worked for her yet – the hair around her face.

She feels like as she walks up to new people or steps into social situations, the part of her hair she leads with is the hair around her face. And so she wants nothing more than to be able to create face-framing layers that will help her broken layers to blend.

This is the woman who the Secret Tiara was invented for. That woman who wants to walk into a room and own it instead of walking in and thinking about whether people are judging her broken layers.

She’s the woman who has to worry about medications, hormones, temperatures and emotions – and wants to stop worrying about her hair on top of it.

Is Your Hair Purple?

Is Your Hair Purple? Our founder shares her personal experiences… 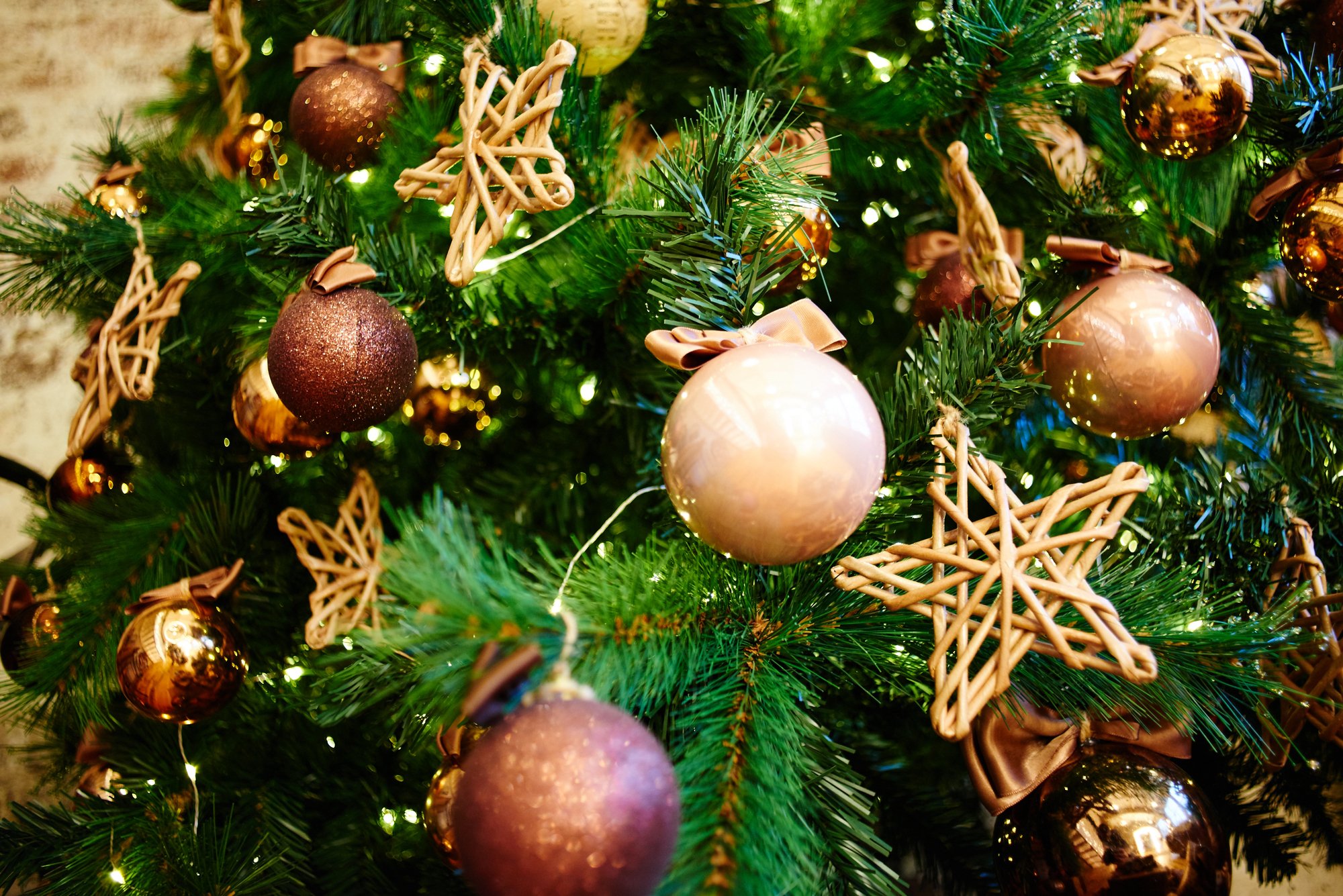 To Our Clients and Partnerships (both new and old), As…

by Psykhe Hair
Posted on December 22, 2022
Posted in BlogNews

Have you ever noticed excess hair in your comb or…

by Psykhe Hair
Posted on November 21, 2022
Posted in BlogHair Loss

Holiday Hair On A Budget

The holidays are a time to gather with friends and…

by Psykhe Hair
Posted on October 27, 2022
Posted in BlogSelf Confidence 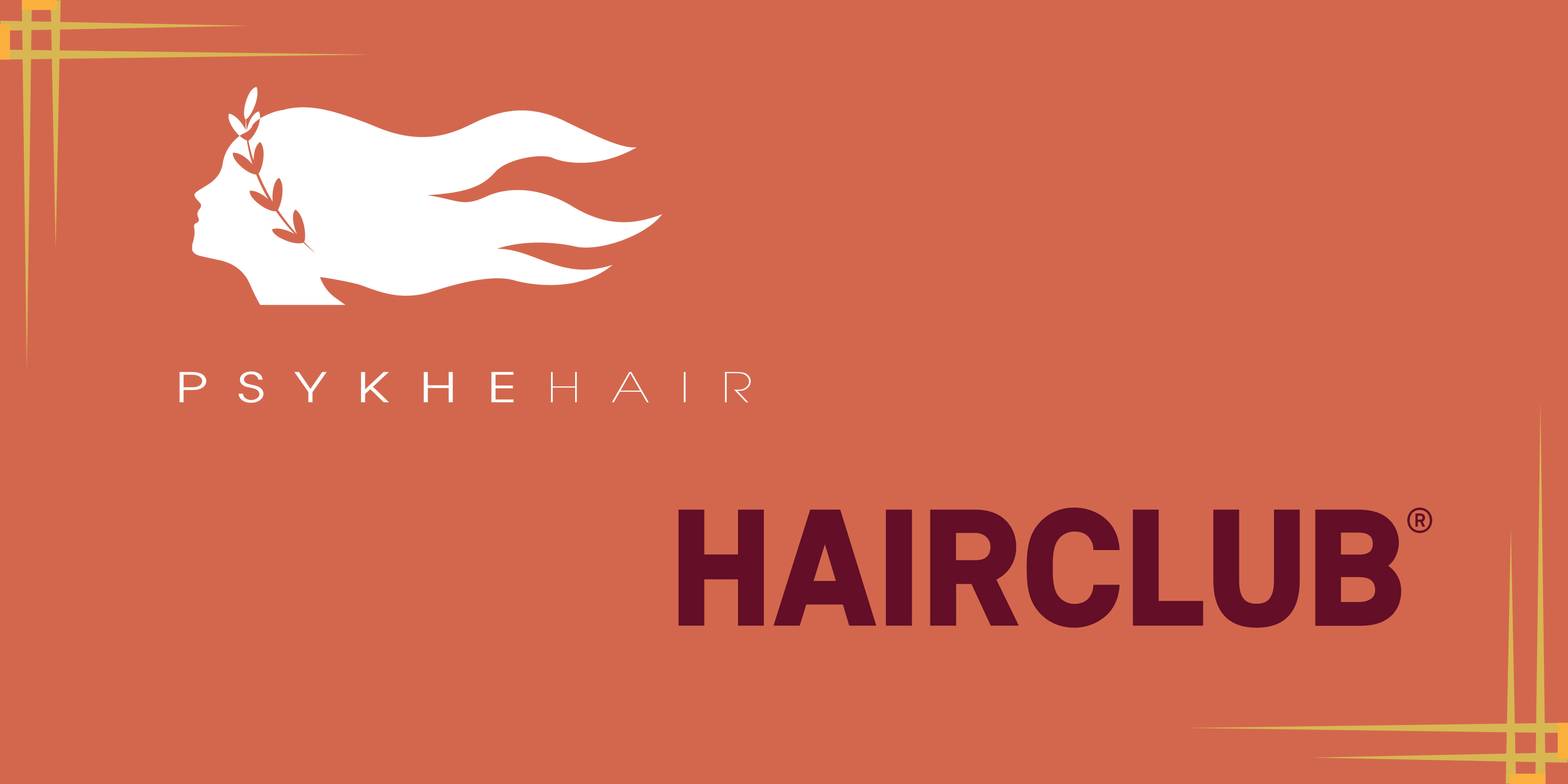 A New Partnership With HairClub

We are excited to share a new partnership with HairClub.…

by Psykhe Hair
Posted on September 21, 2022
Posted in BlogNews 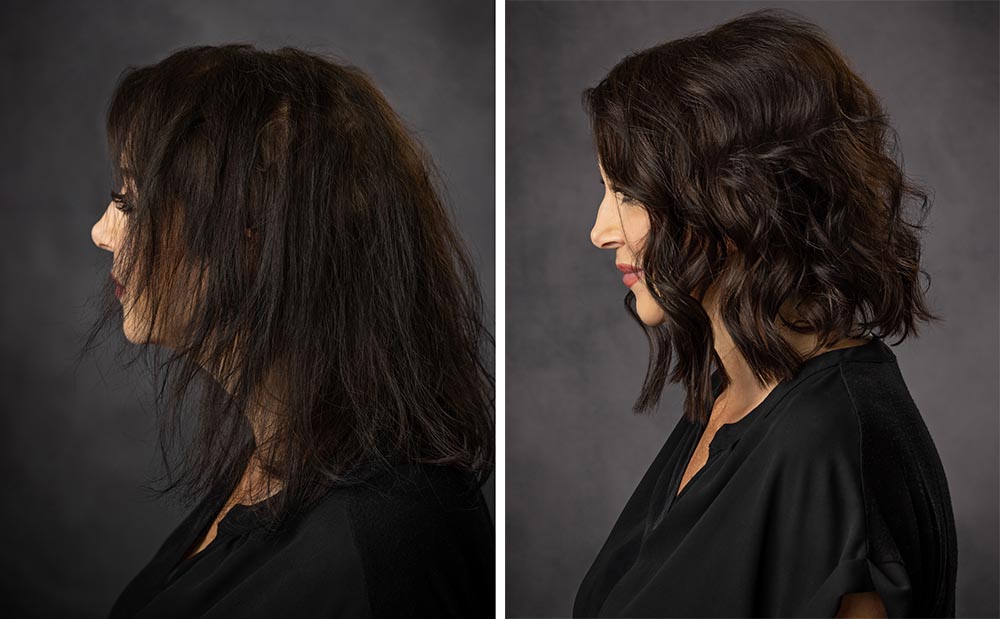 We love hearing how our products change lives. Amy, one…

No products in the cart.